The hoard of prizes includes the top accolade ‘Best in Show’ which was won by Jean Potter, HCL Menu Planner, for her amazing filled and covered sponge, as well as two golds, two silvers, two bronzes and three certificate of merits.

Ian Hamilton, Chief Executive of HCL, said: “I’m so proud of the team; seven of the HCL staff who entered this year’s Finishing Touches had their talents recognised with an award, and we are thrilled that Jean Potter has achieved the highest tribute in the competition. This is an outstanding accomplishment and it demonstrates the calibre, expertise and professionalism we have throughout our teams.”

Ian added: “Encouraging our staff to enter competitions such as this is just one of the ways we support them to achieve their own personal goals and to demonstrate the many talents our catering staff have.”

Jean Potter, from Stevenage, was awarded Gold and the top prize ‘Best in Show’ in the Covered Sponge display category for her amazing salted caramel and fig triple layered sponge – coated with vanilla butter cream and with chocolate bark around the outside, finished off with figs, caramelised hazelnuts and seasonal fruits. Jean began planning her submission as soon as last year’s competition finished and it took her more than 8 hours to put together.

Jean said: “It’s an amazing privilege to have won this year’s competition; I have entered several times before so it’s a great feeling to have finally taken out the top prize.

“I took on feedback from previous years and tried to follow the criteria to a tee, especially the portioning requirement – every portion must be identical.”

Jean’s key ingredient for taking out the top prize at this year’s competition is perseverance; she didn’t give up and kept working towards her goal. “You get there eventually, it’s worth it.”

The Finishing Touches is a culinary display competition aimed at all levels of staff employed in any aspect of Educating Catering capable of producing excellent craft pieces. It provides entrants with the opportunity to show off their skills which would not normally be seen during their everyday profession. 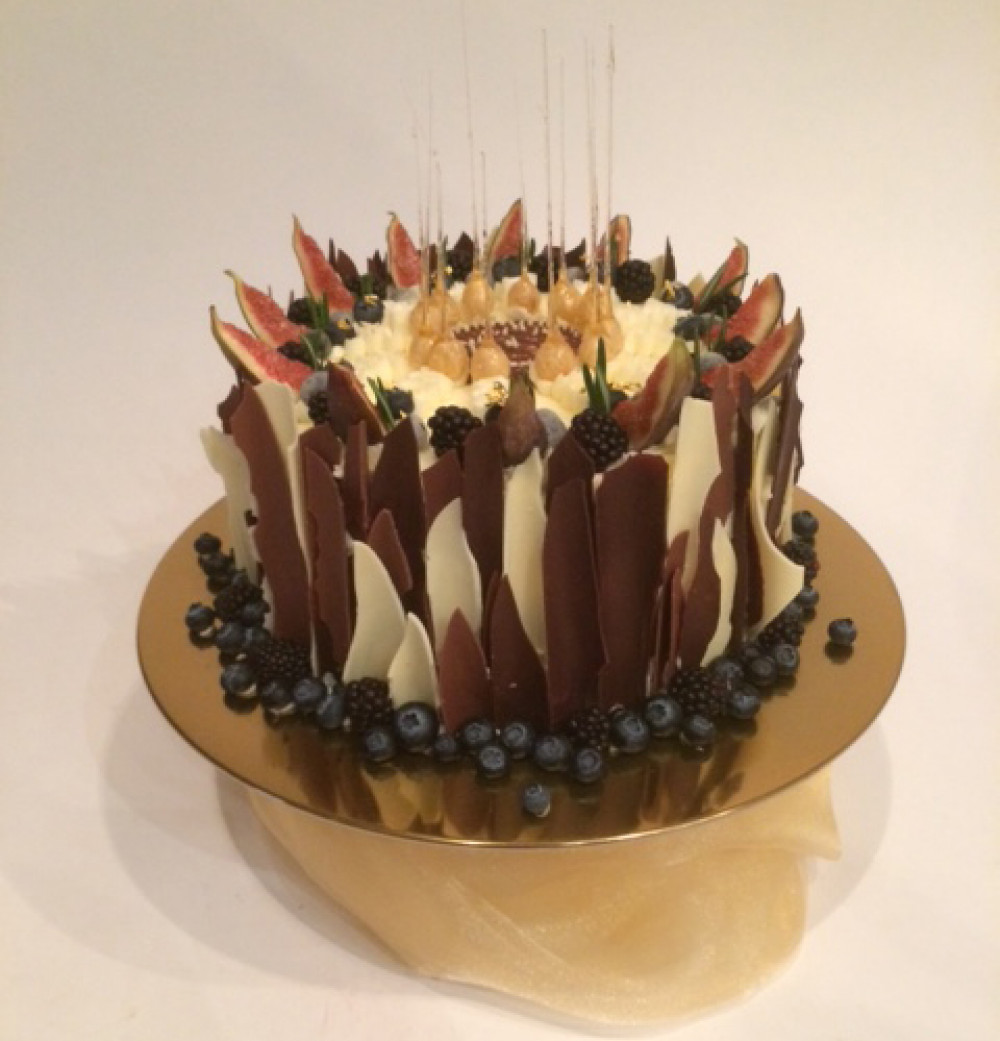